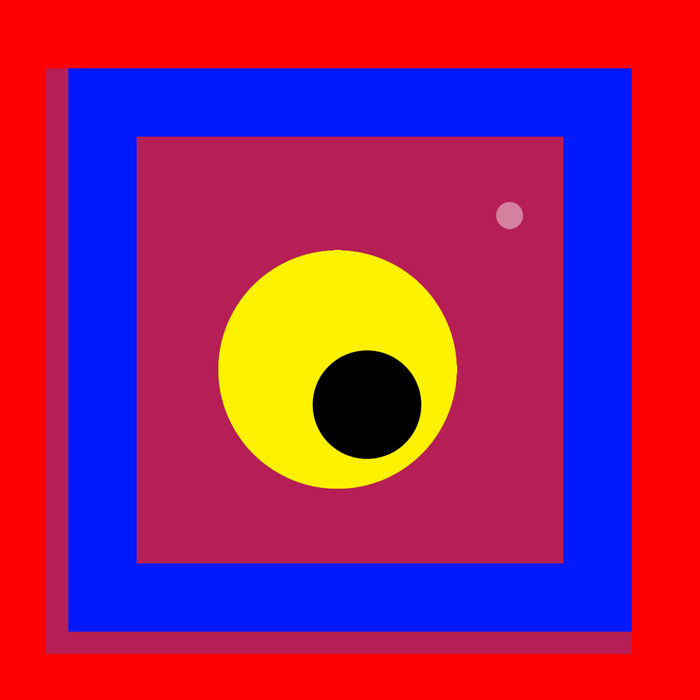 Robert Curgenven typically deals with sound as a physical entity - shaped by air, surrounding weather and architecture - location-specific factors which contextualise sound. His work employs complex overtones, deft manipulations of sound pressure amid an unfolding time pressure, using a range of sources from field recordings to pipe organ, feedback and dubplates.
His first release in over four years, Ar Ais Arís (back again” in Irish) compiles tracks from limited releases, installations, reworkings and unreleased tracks spanning the last 15 years. The pieces combine live performance, environmental and studio recordings made in 7 countries he has spent significant time in over these past 15 years. The album as a whole traverses (in a non-linear fashion) lines of flight across his native Australia, across Europe, to Cork and his current home on an island in Connemara, Ireland.

Bandcamp Daily  your guide to the world of Bandcamp

New sounds from Mavi, Ivy Sole & Moderator, plus AJ, the One joins the show, for her latest release